Deep residual network (ResNets) consist of many stacked “Residual Units”. Each unit (Fig. 1(a)) can be expressed in a general form:

where $x_l$ and $x_{l+1}$ are input and output of the $l$-th unit, and $\mathcal{F}$ is a residual function.$h(x_l)=x_l$ is an identity mapping and $f$ is a ReLU function.
The central idea of ResNets is to learn the additive residual function $\mathcal{F}$ with respect to $h(x_l)$, with a key choice of using an identity mapping $h(x_l)=x_l$. This is realized by attaching an identity skip connection (“shortcut”).
In this paper, we analyze deep residual networks by focusing on creating a “direct” path for propagating information — not only within a residual unit, but through the entire network. Our derivations reveal that if both h(x_l) and f(y_l) are identity mappings, the signal could be directly propagated from one unit to any other units, in both forward and backward passes.
To understand the role of skip connections, we analyse and compare various types of $h(x_l)$. We find that the identity mapping $h(x_l) = x_l$ chosen in achieves the fastest error reduction and lowest training loss among all variants we investigated, whereas skip connections of scaling, gating, and $1 \times 1$ convolutions all lead to higher training loss and error. These experiments suggest that keeping a “clean” information path (indicated by the grey arrows in Fig. 1,2, and 4) is helpful for easing optimization. 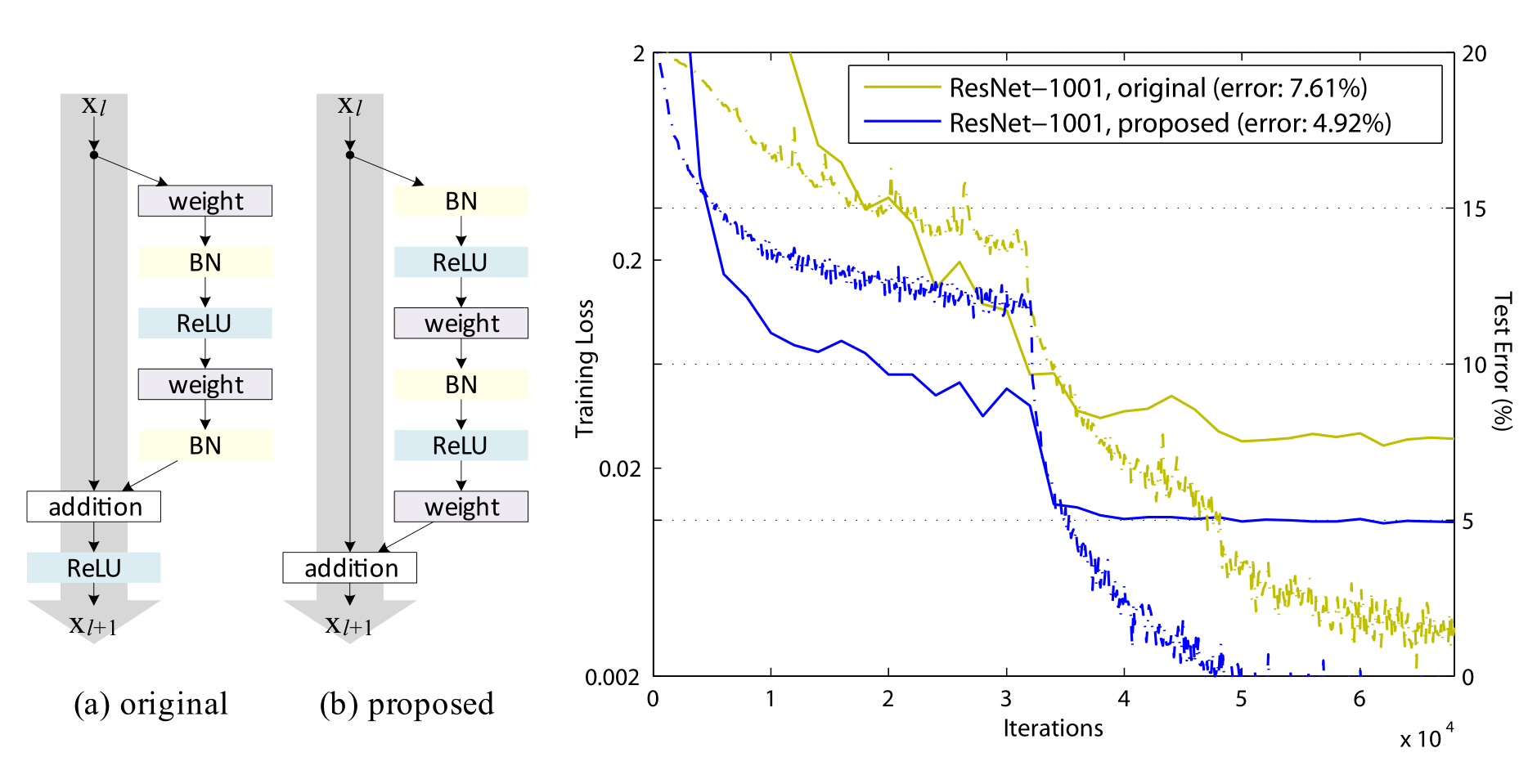 Figure 1. Left: (a) original Residual Unit in [1]; (b) proposed Residual Unit. The grey arrows indicate the easiest paths for the information to propagate, corresponding to the additive term “x_l” in Eqn.(4) (forward propagation) and the additive term “1” in Eqn.(5) (backward propagation). Right: training curves on CIFAR-10 of 1001-layer ResNets. Solid lines denote test error (y-axis on the right), and dashed lines denote training loss (y-axis on the left). The proposed unit makes ResNet-1001 easier to train.

To construct an identity mapping $f(y_l)=y_l$, we view the activation functions (ReLU and BN) as “pre-activation” of the weight layers, in constrast to conventional wisdom of “post-activation”. This point of view leads to a new residual unit design, shown in (Fig. 1(b)). Based on this unit, we present competitive results on CIFAR-10/100 with a 1001-layer ResNet, which is much easier to train and generalizes better than the original ResNet in [1]. We further report improved results on ImageNet using a 200-layer ResNet, for which the counterpart of [1] starts to overfit. These results suggest that there is much room to exploit the dimension of network depth, a key to the success of modern deep learning.

The ResNets developed in [1] are modularized architectures that stack building blocks of the same connecting shape. In this paper we call these blocks “Residual Units”. The original Residual Unit in [1] performs the following computation:

for any deeper unit $L$ and any shallower unit $l$. Eqn.(4) exhibits some $nice properties.

On the Importance of Identity Skip Connections

where the notation $\hat{\mathcal{F}}$ absorbs the scalars into the residual functions. Similar to Eqn.(5), we have backpropagation of the following form:

We experiments with the 110-layer ResNet as presented in [1] on CIFAR-10. Though our above analysis is driven by identity $f$, the experiments in this section are all based on $f = ReLU$ as in [1]; we address identity $f$ in the next section. Our baseline ResNet-110 has 6.61% error on the test set. The comparisons of other variants (Fig.2 and Table 1) are summarized as follows:
Table 1. Classification error on the CIFAR-10 test set using ResNet-110 [1], with different types of shortcut connections applied to all Residual Units. We report “fail” when the test error is higher than 20%.

Exclusive gating. Following the Highway Networks [6,7] that adopt a gating mechanism [5], we consider a gating function $g(x)=\sigma(W_gx+b_g)$ where a transform is represented by weights $W_g$ and biases $b_g$ followed by the sigmoid function $\sigma(x)=\frac{1}{1+e^{-x}}$. In a convolutional network $g(x)$ is realized by a $1 \times 1$ convolutional layer. The gating function modulates the signal by element-wise multiplication.
We investigate the “exclusive” gates as used in [6,7] — the $\mathcal{F}$ path is scaled by $g(x)$ and the shortcut path is scaled by $1-g(x)$. See Fig 2(c). We find that the initialization of the biases $b_g$ is critical for training gated models, and following the guidelines in [6,7], we conduct hyper-parameter search on the initial value of $b_g$ in the range of 0 to -10 with a decrement step of -1 on the training set by cross-validation. The best value (-6 here) is then used for training on the training set, leading to a test result of 8.70% (Table 1), which still lags far behind the ResNet-110 baseline. Fig 3(b) shows the training curves. Table 1 also reports the results of using other initialized values, noting that the exclusive gating network does not converge to a good solution when $b_g$ is not appropriately initialized.

Dropout shortcut. Last we experiment with dropout [11] (at a ratio of 0.5) which we adopt on the output of the identity shortcut (Fig. 2(f)). The network fails to converge to a good solution. Dropout statistically imposes a scale of $\lambda $ with an expectation of 0.5 on the shortcut, and similar to constant scaling by 0.5, it impedes signal propagation.

On the Usage of Activation Functions

We want to make $f$ an identity mapping, which is done by re-arranging the activation function (ReLU and/or BN). The original Residual Unit in [1] has a shape in Fig.4(a) — BN is used after each weight layer, and ReLU is adopted after BN expect that the last ReLU in a Residual Unit is after element-wise addition ($f=ReLU$). Fig.4(b-e) show the laternatives we investigated, explained as following.

In this section we experiment with ResNet-110 and a 164-layer Bottlenect [1] architecture (denoted as ResNet-164). A bottleneck Residual Unit consist of a $1 \times 1$ layer for reducing dimension, a $3 \times 3$ layer, and a $1 \times 1$ layer for restoring dimension. As designed in [1], its computational complexity is similar to the two-$3 \times 3$ Residual Unit. More details are in the appendix. The baseline ResNet-164 has a competitive result of 5.93% on CIFAR-10 (Table 2).

BN after addition. Before turning $f$ into an identity mapping, we go the opposite way by adopting BN after addition (Fig. 4(b)). In this case $f$ involves BN and ReLU. The results become considerably worse than the baseline (Table 2). Unlike the original design, now the BN layer alters the signal that passes through the shortcut and impedes information propagation, as reflected by the difficulties on reducing training loss at the begining of training (Fib. 6 left).

ReLU before addition. A naive choice of making $f$ into an identity mapping is to move the ReLU 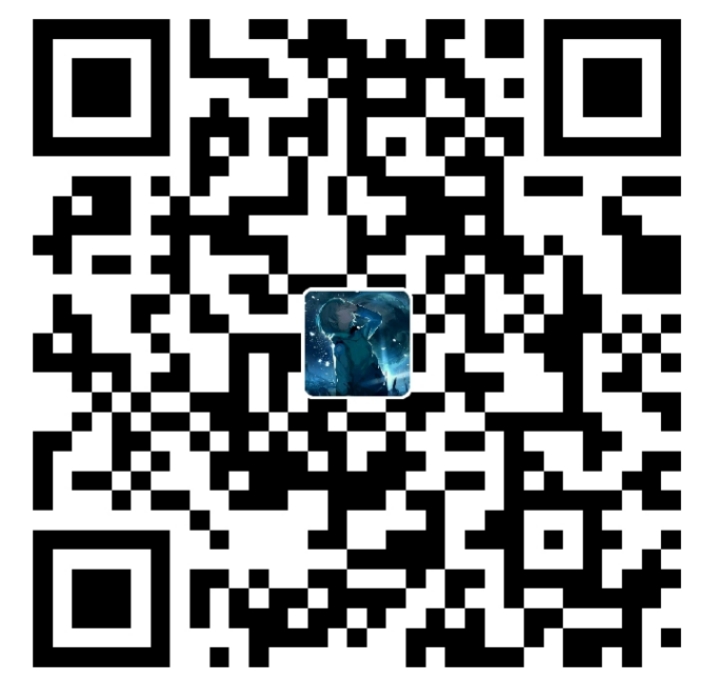 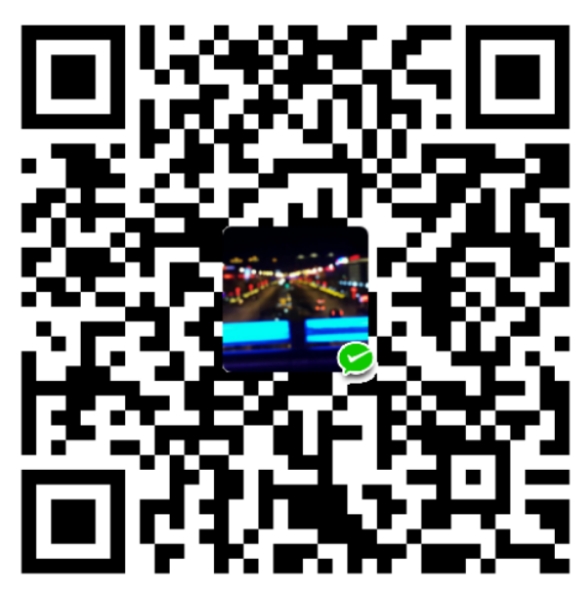